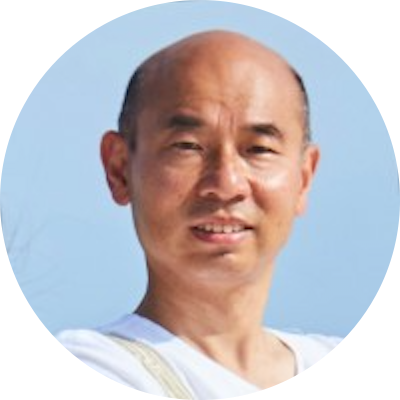 Freddie Quek is CTO at Times Higher Education, responsible for data-driven products and solutions such as the World Universities Rankings and SDG Impact Dashboard which provides insights into universities’ impact in delivering the United Nation’s Sustainable Development Goals. He is a disruptive, networked and agile leader who thrives in challenging environments and focuses on achieving and celebrating team successes. He is highly experienced and a multiple award-winning global technology leader who has worked in Singapore, US and UK, across automotive, higher education, publishing, loyalty, insurance, travel and financial services industries. As a consequence of Covid-19, he became an ambassador for Project Global Impact.
He started in publishing and has worked for Reed Elsevier (FTSE 100), Wiley (Fortune 500) and Solera (S&P400) as well as various startups. He helped transformed the publishing industry from print to digital, pioneered the use of NoSQL technologies, and achieved large scale agile implementations. He took on an additional dimension to his role to “deal with the unexpected” to execute strategic yet unplanned initiatives to handle merger integrations, partnerships and competitive threats. His team received the IT Project Team of the Year award at the UK IT Industry Awards. He received three Wiley President's Award in 4 years, a Pacesetter Award for delivering a ground-breaking multi-million licensing deal, and MarkLogic’s Customer Excellence award for achieving "Mission Impossible" with its NoSQL technology.
Freddie is a Fellow of BCS and judge for the UK IT Industry Awards. He has Master of Science degrees from the London School of Economics and Henley Business School, and is an alumni of Oxford University. In his spare time, he is a Research Associate at Henley Business School pursuing a Doctorate of Business Administration degree in studying how technology leadership can help organisations run and change the business at the same time, and also a member of the London Multimedia Lab headed by Professor Patrick Humphreys, LSE. 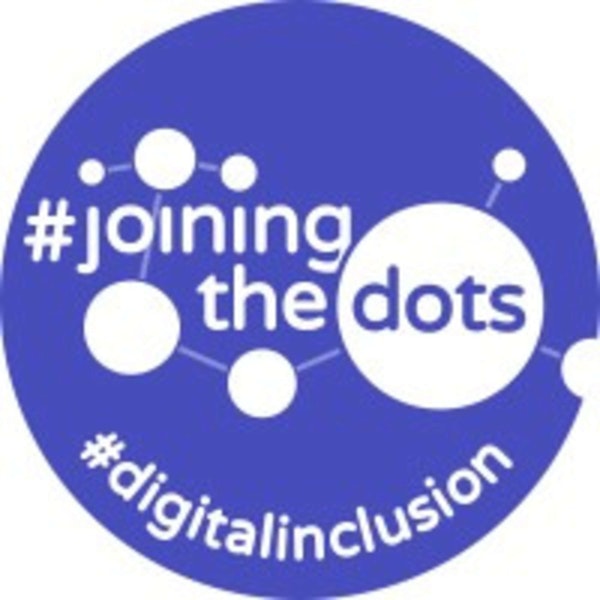 Joining the Dots for Digital Inclusion

Freddie Quek, CTO at Times Higher Education, explains the movement to eradicate digital poverty in the UK and how IT leaders can …