Ryan shares his thoughts on Intelligent Buildings and the Digital Workspace 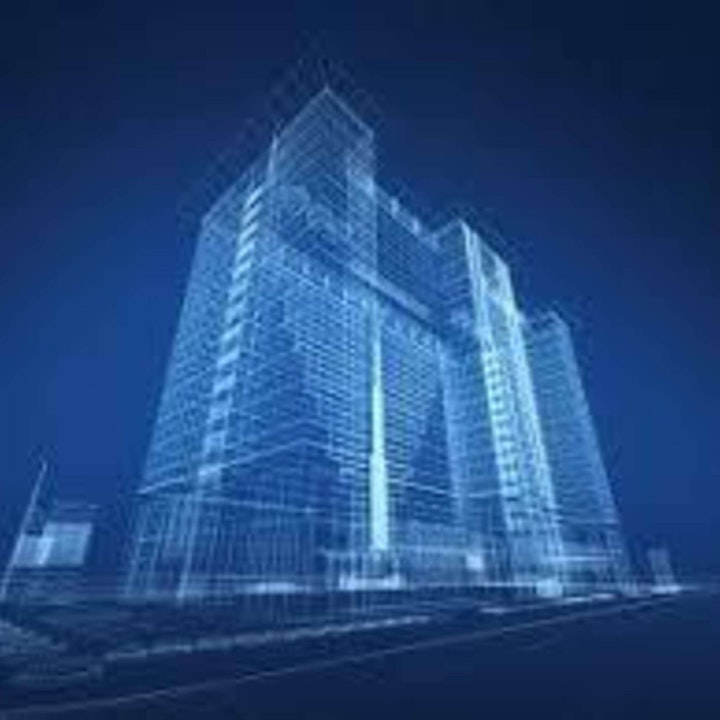 Ryan is invited onto the IMM Suite Intelligent buildings podcast to answer their questions.

Paul Wells  0:00
My name is Paul wells, and this is the seventh in a series of podcasts looking at intelligent buildings. I'm here today to Ryan Purvis to discuss his view of intelligent buildings. Ryan, many thanks for agreeing to talk to us today. And it possible we'd like to get your view as a expert on the following questions. How would you describe the digital workplace? How does it differ from traditional working environments?

Ryan Purvis  0:28
Thanks for having me on. It's been a pleasure to be here. I suppose it's a bit of background to me to begin with. Hi, I'm currently the CIO at a business called Halo maritime risk. I've been involved that company for two years prior to that I've worked in banking and real estate, looking at various projects that focus on transformation from sort of non digital to digital. And the reason that the digital workplace is such a sweet spot for me, is is encompasses everything in different ways, so as much as we talk digital, it's also about the non digital pieces. But it's really about giving a person the ability to do their work in the most efficient effective way using various tools and technologies. So in, in various examples that I could give, in specific specifically look at how the pandemic has worked out, people had to be able to work from home or anywhere that they could work, so they could still earn income. Businesses have had to switch from being traditional in the sense of a nine to five or own a nine to six, whatever the work pattern is in an office to allowing the staff to work remotely and that's from sort of frontline workers all the way through to to the sort of knowledge worker that we know them as I think there's additional work environment has switched completely to the more Freelancer way of working which is any any place anywhere, on any device.

Paul Wells  2:00
That's really interesting and I think speaks volumes with what's going on at the moment. So following on from that, what do you think the steps required to transition a company into a digital workplace? Or do you think we're already doing it by stuff?

Ryan Purvis  2:16
I think it's something that's been an undertone for many organizations. And it's based on on the priorities of the business. When I worked in banking, it was a forefront decision, primarily because by going to a more digitized environment, there were more controls. And that was tied to meeting the regulation. Now that we've had this pandemic, and everyone's been forced to do it, those sort of stealthy maneuvers have become forefront because people have had to do it, which has been great for someone like me, who's been saying it's the way to go for a long time. Because now everyone's on the sort of same level, and the tooling and the the processes and now the The the sort of base knowledge of everyone has has reached the same level. So they're still and they still be jobs that are going to, they're not going to struggle with this. And you know, think about a very manual, you know, bricklaying job that that's probably not going to be digitized and replaced by a robot or something. But for the most part, their jobs that have been sitting was a person wasting three hours in traffic, and then the commute to get to an office to do the job they could have done at home. And I'm not saying you shouldn't go to the office, I'm just saying there's there's there's a time and a place for where the best place to work is. So so if you're going to move into to doing this, I think the first thing you need to understand is, where's this from an executive priority point of view and as a strategy of the business, but then you also quite quickly need to understand who are your workers and what tools they need to work. Now that could be as simple as saying they need laptops, the desktops to need tablets But also, is it a case of do they need to be face to face a lot today? Do they need to have the ability to print to scan? You know, are they gonna be on the phone all the time? Are they to, you know, creating content? So are they, you know, a software developer or a marketing content writer? Yeah, all those sorts of things will come into it. So you see one a blend, the sort of persona, that that there's an understanding of the users, and then giving them the right tools. And then of course, you need to prioritize who gets that first. And if I if I look back on the projects I've been involved in, in the banking world, we always picked a line of business that based on their priorities, and we brought them online in a couple of week projects. So you wouldn't necessarily do everyone at the same time you do a pilot group and then you'd move into a slightly bigger group until you've rolled out to everyone and you're looking continuously at the experience. So using various tools To monitor, you know, health of the device or on connectivity, performance of the applications are using, you'd look at different formation security elements as well. So they're connected by a VPN, or at least a secure connection of some sort. So there's a continuous improvement cycle tests as well, as well as they, you know, structure project and approach to take.

Paul Wells  5:25
Now, I totally agree, and that sounds really, really interesting. So So on the third question, Where do you think digital workplaces fit within the intelligent buildings paradigm?

Ryan Purvis  5:38
Oh, this is where we got discussing. A couple weeks ago, I was looking at your product and I think this has always been the, as I said, that your workspace covers everything in the sense that it's the tools that make a person work. And it comes down to this the way I see them overlapping is that now we're looking at sort of having to have controls around what your occupancy in a building, processing of a econ units, those sorts of things, heating was always a factor. But now you've got to look at if I'm going to go to building a, let's say work for a large corporate and there's multiple buildings, I need to probably get a desk because that's the hot desking situation, I need to know the people that I need to meet with him face to face are going to be around. So I need to plan that ahead of the schedule. The allocation to that building probably needs to be time sensitive. So I may only have access for a period of time. Imagine you have access to a certain floor and maybe booking meeting rooms. So I might need access to those rooms and the floors of that appropriately booking equipment. But in the same token, now you're looking at the whole buildings, occupancy, and how do you power it? What sort of security personnel Do you need to be around? How do you find people that are in the If you're just going to have a meeting with someone that you don't know where they're sitting, so there's a nice overlap there. Now, the digital piece of this obviously, is that the building itself needs to be censored up. All the systems that are mentioned that building needs to be need to be integrated together with the systems that I mentioned the digital workplace. Now, when I talk to people about digital workplace, I'm talking about your potential laptops, you may have your your iPhone or Android device, and tablets, you've got them, but using applications that are built for the front for the business's point of view, so you might have a branded portal or or branded app that is tied together with the building management systems so that there's a seamless experience for the end user so that they can navigate the workday be able to work wherever they are, and make use of the building to its most effective point. And there might even be things outside of the building. So things like if you need to commute there. In London, is there a tube that's nearby if you use the tube as a bother? What's the news bus service if you use the bus, if you use the back of the box back, this indentify video is only one of those, all those sorts of things. Yeah, gyms nearby, it becomes a an ecosystem discussion as opposed to, I just need to do work today. Get try to get the most most out of your day. And that's really the smart digital workspace with the intelligent building.

Paul Wells  8:26
That sort of resonates with me really well. And as usual, it's been an absolute pleasure talking to you because what you're saying strikes a chord on everything that we've spoke about in the past. And as always, it's been really interesting as well. So I just like to say thank you very much for that. And I'm sure the people who listen to this podcast will appreciate it as much as I did. I'm Paul Wilson. This is the seventh of the series supports passing looking at a different view of intelligent buildings. Thank you. 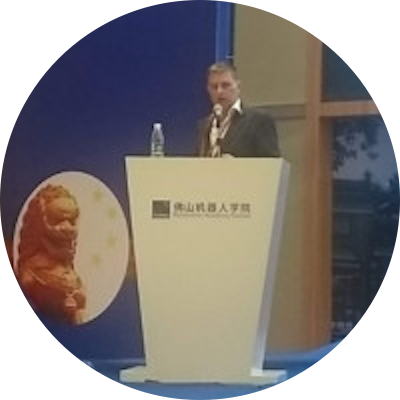 Paul has well over 30 years management and IT experience and have held a number of senior roles. Over a number of years now he has been fortunate enough to have worked with a group of really talented people to help create the IM&M suite of enterprise network tools to provide truly Intelligent Building Management solutions.

Email has been submitted.